The Department’s Federal Highway Administration reports that in 2019, the most recent year for which data are available, 842 people died in highway work zone crashes compared to 757 the year before. The 11.2-percent increase is the largest percentage increase of highway work zone fatalities this century.

“Fatal crashes occurring in work zones are both tragic and absolutely preventable,” said FMCSA Deputy Administrator Meera Joshi.  “I am especially concerned that large trucks continue to have a disproportional involvement in fatal crashes occurring in work zones – 33 percent – when large trucks comprise roughly five percent of vehicular traffic.  Don’t allow yourself to become distracted, slow down, obey the signs and the instructions of flaggers and be courteous and safe by giving every vehicle extra space.  Highway workers equally depend on you for their safety.”

For its part in supporting National Work Zone Awareness Week, FMCSA will be concentrating its safety awareness efforts in three states – Florida, Georgia and Texas – which experience some of the highest rates of work zone crashes involving large trucks in the country.  In those states, motorists can expect to hear public service announcements and see safety messaging on billboards as they approach work zones.

Arkansas, Oklahoma, and Pennsylvania – also states that have a high number of fatal crashes in work zones each year – will be conducting special activities such as holding educational workshops for commercial vehicle drivers and placing safety signage at weigh stations.

FMCSA will join FHWA in urging the public to wear orange on Wednesday, April 28, for a national “Go Orange” Day to show their support for highway workers. 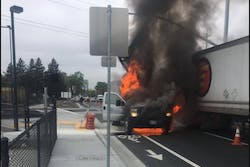 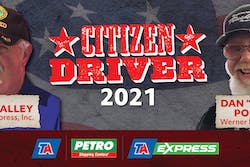 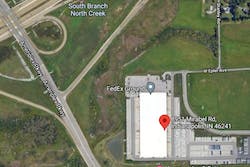 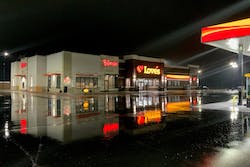