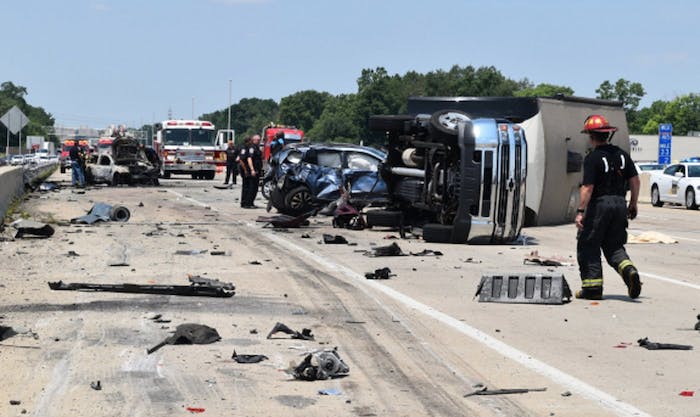 Three people died in this 2019 crash

The FMCSA defines large trucks as vehicles with a gross vehicle weight rating over 10,000 pounds.

FMCSA also determined that about 57% of all fatal crashes involving large trucks occurred in rural areas, 25% occurred on interstate highways, and 13% fell into both categories by occurring on rural Interstate highways. 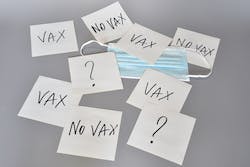 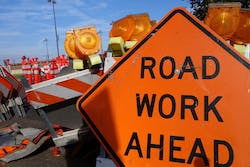 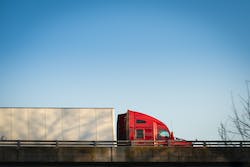 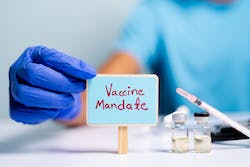