Dennis Bergholz: Working his tail off 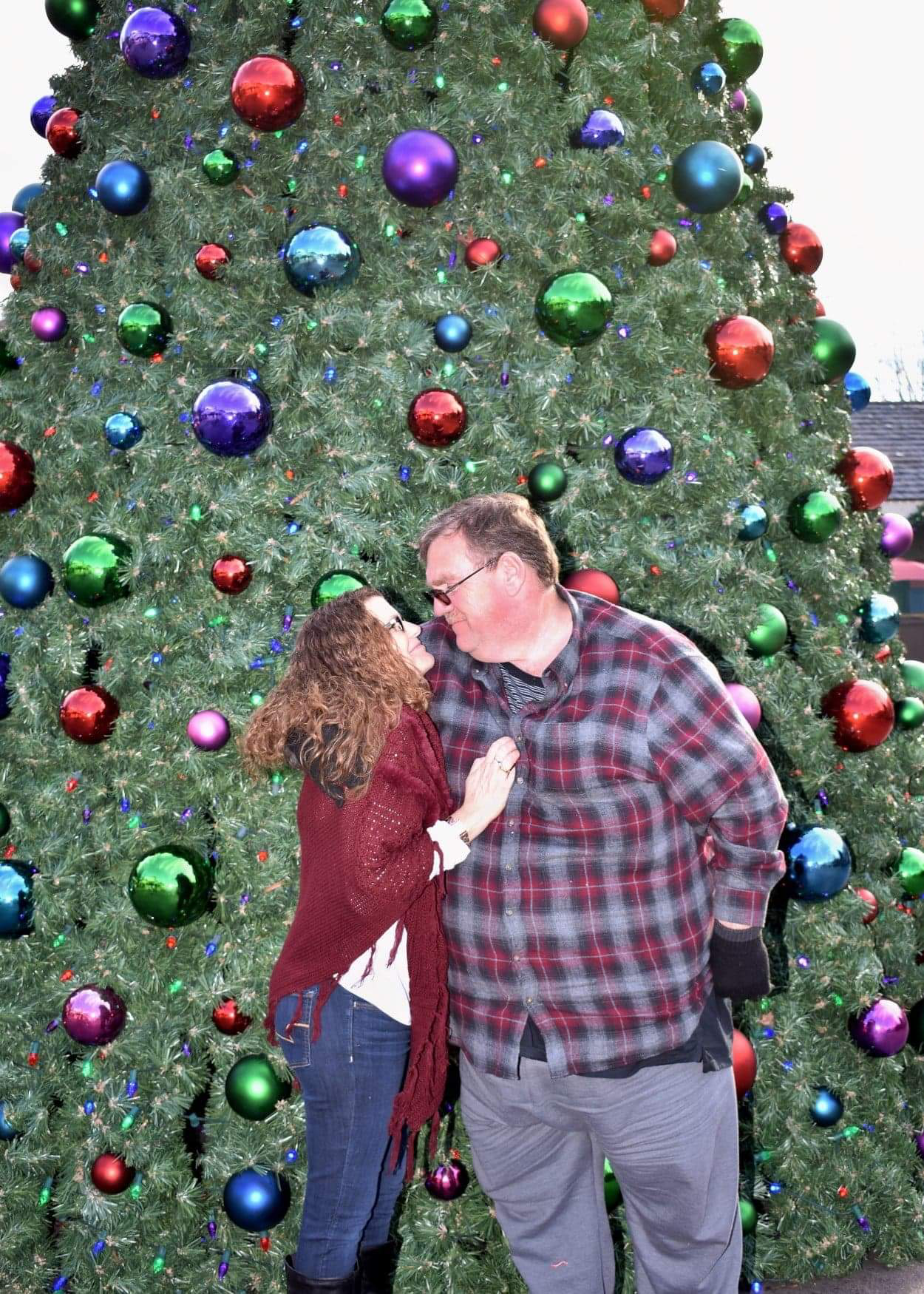 In New Jersey 39 years ago I was walking past this house on my way to work when this cute man yelled at me. I just looked at him and kept on walking to work. Later that day this same young man found me at work and ask me out. I said I have a so-called boyfriend. He then said, ‘I am your man sweetheart.’ Well, I give in then I found out he was a trucker that owned his own truck and was a very hard worker. We dated a few weeks.

Me being homeless I moved in his mother and father’s house while he was on the road. When he got home he looked and hugged me very close. We dated for years. Then everyone told me don’t marry him because he’s a trucker. Well in 1987 he asked me to be his wife. I said yes. It was the best day of my life.

I love my trucker Dennis Bergholz, Sr. This man has worked his tail off to give me and our kids a wonderful life. He makes me very proud of the man he is. He has told me, ‘Trucking will always be my life, honey. If it wasn’t for you and the kids driving me to work hard I don’t know where I would be. I love you.’

«  Go back to see all the entries to iLuvMyTrucker
Get the job alerts, industry insights and trending news every truck driver needs to know in the Truckers News newsletter.
Read Next

Frank Cantrell: ‘so thoughtful and a great driver’