Truck driver pay has increased considerably more than most other job categories, according to a new report from a national job search website.

Truck driver pay showed even greater increases depending on location. The survey showed the percentage growth and and median base pay for several major metropolitan locations, including:

The report said trucker pay increases and those of warehouse workers “… likely reflects booming demand for these roles thanks to rapid growth of online retailers such as Amazon, Walmart and others who rely heavily on warehouse and trucking to fuel their U.S. supply chains.” 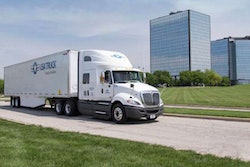 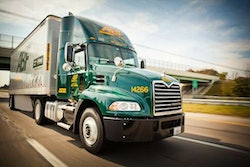 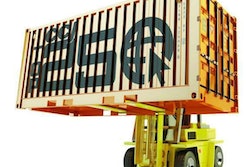