Dart, which is based in Eagan, Minnesota, raised its starting pay for long-haul company drivers along its main freight lanes by 5 cents per mile. Experienced, top performing drivers can now earn over $60,000 in their first year with the company, according to a statement from Dart.

In addition to the base pay hikes, Dart said it also added:

“We are thrilled to offer truck drivers a large increase in pay,” said Russ Moore, Dart Vice President of Safety and Fleet Services. “The higher pay, combined with anniversary increases, the Sign-on Plus, and performance bonus, make Dart’s pay package one of the best in the industry.” 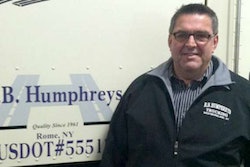 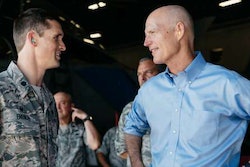 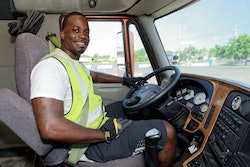 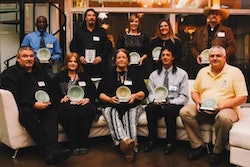