Conditions are shaping up that could make 2018 a year truck drivers see larger paychecks.

During the webinar, Klemp said the “stage is set” at this point “for drivers to realize driver pay increases over the foreseeable future.”

Talking about the recently-approved federal tax bill, Vise said some major retailers have announced increases in their minimum wages and other pay. “I’d expect drivers will say, ‘Wait a minute, what about us? … OK, corporate America, this is what you asked for. Now it’s time to give back,’” said Vise.

Read Dill’s complete coverage of their conversation on Overdrive.

“According to a recent survey of ATA members, 50 percent of carriers plan to either increase wages generally or offer hard-working Americans a one-time bonus  —  putting more money back into the U.S. economy.” 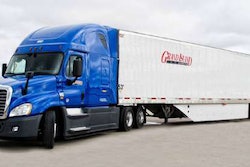 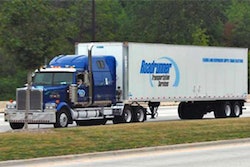 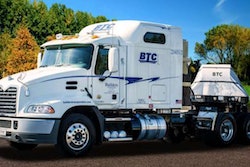