A major Texas carrier named its driver of the year at ceremonies recently.

National Carriers, Inc, which provides transportation for livestock and refrigerated products, named Jeff Gutzler of Portales, New Mexico its driver of the year. The award presentation came at the conclusion of the annual banquet at the Bob Duncan Center in Arlington, Texas. Gutzler was presented with, among other things, a check for $10,000.

Gutzler joined NCI in 2007 as a company driver on the Southwest Regional Fleet. Today he operates a truck within the Hide division where he drove 147,048 miles without an accident or incident in 2017.

“Jeff Gutzler is a perfect choice to represent the “Elite” Fleet,” said National Carriers spokesman Ed Kentner. “An overachiever in every area we monitor; safety, operations, and customer service. Jeff is a leader in each category. The best way I could describe him is as a family man who leads by example.”

In response, Gutzler said, “I just do my job. I treat others as I would like to be treated. I believe if you don’t have anything nice to say then don’t say anything at all. When I’m driving I watch out for others and obey the rules. When my name was announced as the winner, I was totally surprised.”

President of National Carriers Jim Franck said, “What an outstanding representative for the “Elite” Fleet. A true gentleman. He has been driver of the month four times and deserved Driver of the Year each time. Jeff just takes care of business and helps anyone in need. We are all proud of Jeff and proud to call him a friend.” 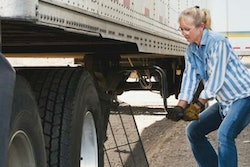 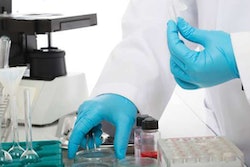 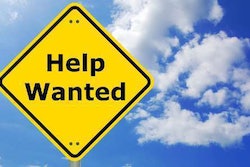 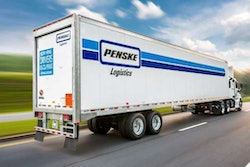