Editor’s Note: This is the first installment in a two-part series on livestock hauling. Check back tomorrow for the second installment.

The livestock hauling niche has been the center of a lot of attention since the onset of the electronic logging device mandate. Because their freight’s health can be jeopardized by hours-long stops, livestock haulers have repeatedly been granted ELD exemptions. 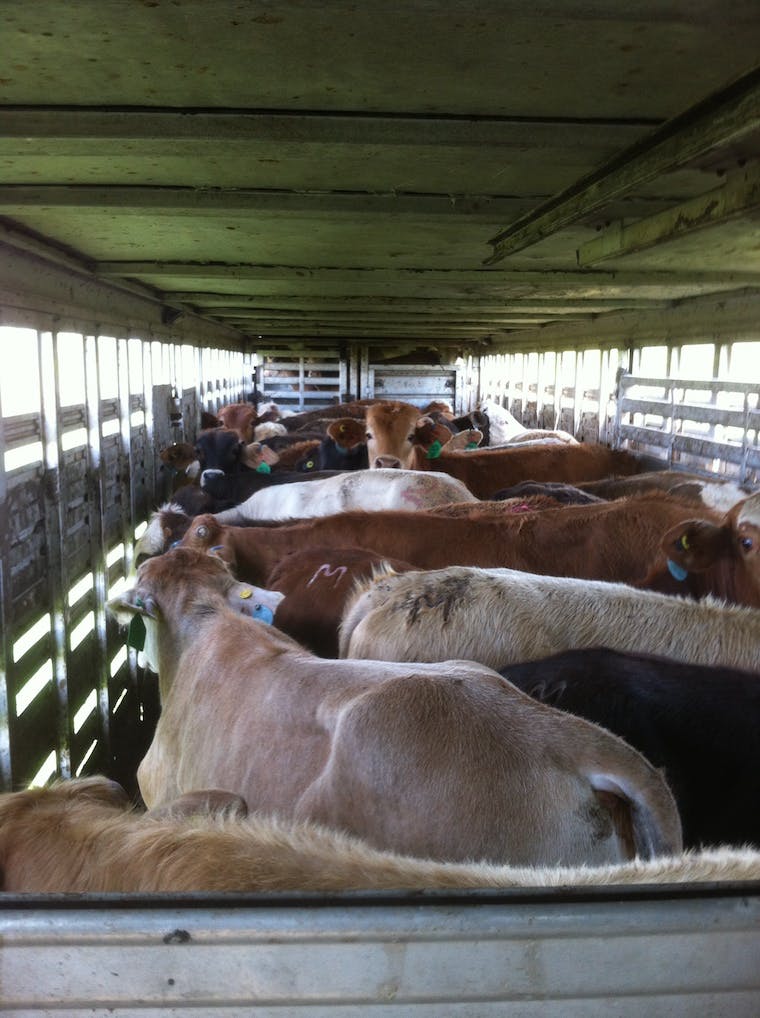 Owner-operator Zach Beadle says most bull haulers prefer to load and unload their own trailers because they know best how to arrange the cattle, which ultimately saves time.

Livestock haulers have to run hard and often sacrifice personal convenience to get their freight safely to its destination. They often risk personal injury, such as getting kicked by a cow or stung by bees.

Despite those challenges, livestock haulers say it’s a rewarding field because of the pride they take in their jobs and the responsibility they embrace in caring for the live freight. Being a more specialized field, its compensation is usually equal to or higher than other applications.

Its specialization has stood out most noticeably in recent months due to the ELD exemptions Congress has provided. The most current one runs at least through Sept. 30, allowing livestock haulers to continue to use paper logs to record duty status. Efforts have been undertaken in recent years to alter hours of service regulations for livestock haulers – and then attempt to bring the segment into compliance with the ELD mandate – as a long-term fix.

One request, filed to the Federal Motor Carrier Safety Administration in February, asks for a 16 hour on-duty period with a 15-hour drive-time window after an off-duty period of 10 consecutive hours. A bill introduced in January in the House would allow drivers hauling livestock and insects expanded hours limits if they stay within a 300-air-mile radius of the source of their loads.

A bill filed in the Senate in March would require FMCSA to establish a committee to recommend ways to reshape hours regulations and ELD requirements for those hauling livestock and agricultural commodities. 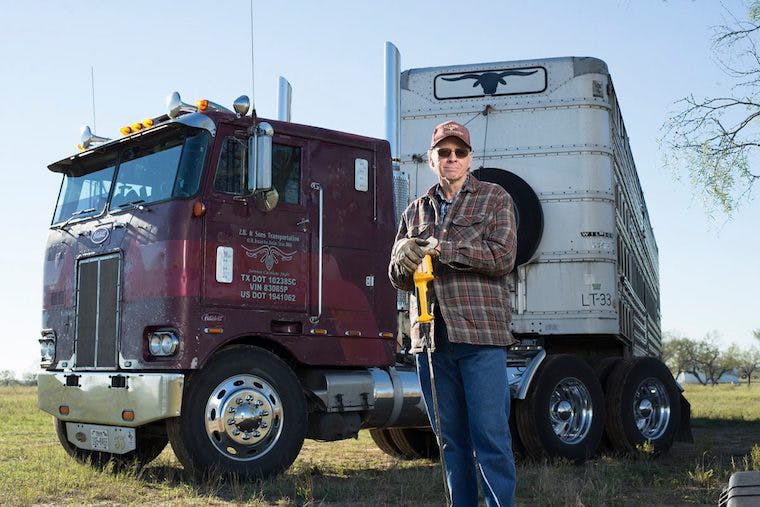 Owner-operator Zach Beadle and his 1976 Peterbilt COE and livestock trailer, pictured during a 2015 cover shoot for the January 2016 issue of Overdrive.

Cattle make up the biggest population of livestock being moved, says Jara Settles, a vice president for the Livestock Marketing Association. There are fat cattle, feed cattle, calves, and other types, each of which can require different handling.

Even the background of the cattle can affect how they behave, says Texas-based owner-operator Zach Beadle, who drives a 1976 Peterbilt cabover. He’s been hauling cattle as an independent since 1989.

Some cattle ranchers “don’t go visit their livestock much,” Beadle says. “They just turn them out and let them be wild. Well, when they round them up, they are as wild as the West Texas land.”

Cattle also can require sensitivity on the part of their transporters when the move is from one temperature extreme to another.

“All of these things have to be taken into consideration,” Rivera says. “You don’t want to be delivering animals that are ill to a feedlot or packing facility.”

It’s usually up to the driver to load and unload the cattle. Some ranches and feedlots have cowboys to help, but that help isn’t always welcome.

Another challenge is “shrink,” referring to weight loss in transit due to stress or other factors. Excessive shrink can cause a cattle hauler to fall out of favor with a producer. “They know how much cattle should shrink over a given period of time,” Beadle says. “The more they shrink, the less the man makes money.”

Minimizing shrink is one of the factors drivers must consider in how they handle their trucks. Wear and tear on the trailer is another. Sharp braking when hauling cattle could cause some to fall and get injured. A cow could die if it stays down, so drivers may have to go as far as to get into the trailer and try to get the animal propped up. Cattle also can cause damage by bumping into a trailer’s gates or door jambs.

“That’s why livestock trailers are so expensive, and they’re expensive to maintain because livestock are constantly tearing them up.” Citing pricing on new equipment, Beadle says, “You’re not going to touch a well-built rigged-out trailer in the livestock business for less than about $80,000.”

As a company driver for VNS Trucking, cattle hauler Shaina Frolik of Rice Lake, Wisconsin, doesn’t have to worry about buying replacement trailers, but she still can be affected by trailer damage.

“If you get a really, really wild cow that busts up your trailer, it’s my responsibility to get it somewhere to get it fixed before my next load,” Frolik says. “So I still get the downtime of it.”

Frolik says her income as a cattle hauler has mirrored what she saw when she hauled flatbed. Beadle agrees that the pay is comparable to other segments of trucking. Most companies pay either mileage or percentage of revenue.

Drivers who want to get into the livestock hauling industry should have prior general livestock handling experience, Beadle says. A driver has to understand the animals and adapt to each load. 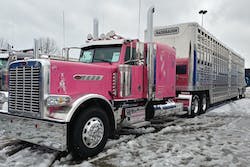 Part 2: How pig, bee hauling compare to other livestock work 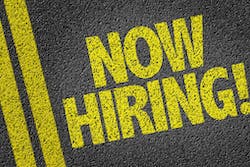 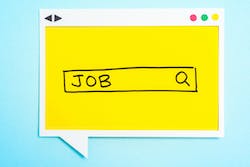 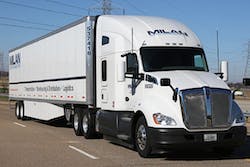