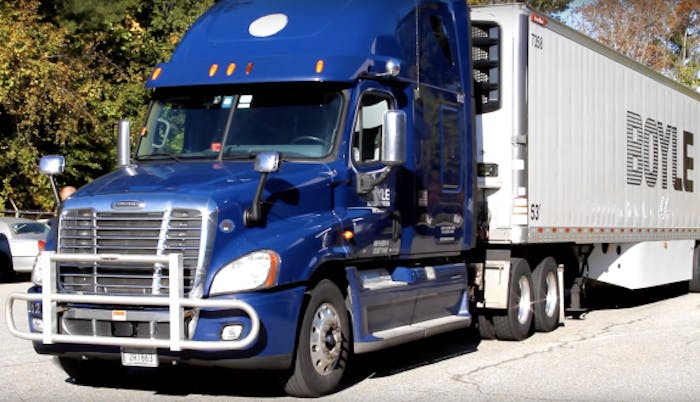 Two fleets — one big and one small — have been named the winners of the annual Best Fleets to Drive For contest from the Truckload Carriers Association and its partner CarriersEdge.

The Best Overall Fleet in the small carrier category, which is sponsored by TruckRight, was presented to Boyle Transportation, of Billerica, Massachusetts.

Now in its 12th year, the Best Fleets to Drive For Contest is an annual survey and contest that recognizes North American for-hire trucking companies that provide the best workplace experience for their drivers, according to a statement from TCA.

Nussbaum Transportation, with 442 drivers, was recognized for its approach to new technology adoption, where a focus on personal needs ensures the enhancements optimize, rather than disrupt, driver efficiency, according to TCA.

Boyle Transportation, with 133 drivers, stood out for its investments in driver support programs and operational efficiency improvements. Its guaranteed pay, provision of cell phones and connectivity tools, and a generous scholarship offering all demonstrated a willingness to invest in areas many fleets are reluctant to explore, said the TCA news release.

Now in its 12th year, the contest is an annual survey and contest that recognizes North American for-hire trucking companies who provide the best workplace experience for their drivers.

To be considered, fleets must be nominated by a company driver or independent contractor working with them, after which they are evaluated across a broad range of categories reflecting current best practices in human resources.

The Best Fleets to Drive For survey and contest is open to any fleet operating 10 or more trucks, regardless of TCA membership status. Nominated fleets are evaluated in areas such as: Driver compensation, pension and benefits, professional development, driver and community support, and safety record. 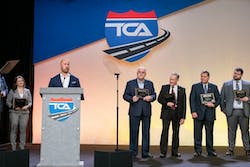 Think your fleet’s the best? Nominate it for TCA’s recognition 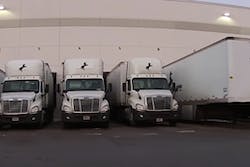 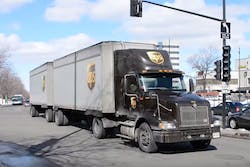 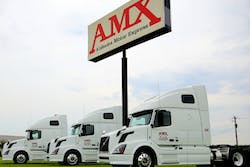