A Louisiana trucker has been recognized for helping a fellow driver whose trailer was on fire.

The Truckload Carriers Association recently named JW “Shorty” Carrington from Columbia, Louisiana, a Highway Angel for informing a fellow truck driver that his rig was on fire, then extinguishing the flames before it got worse. Carrington drives for FTC Transportation based in Oklahoma City, Oklahoma.

On June 13, around 2:10 p.m. in Mountain Home, Idaho, Carrington was driving Westbound on Highway 84 near mile marker 90 when he noticed a trailer tire on fire on the rig in front of him.

“I noticed flames that were occasionally shooting off his rear axle,” Carrington said. Without a moment to share, Carrington proceeded to pull up beside the driver, blow his horn, and even rolled down his window to alert the driver.

Just a few moments later, Carrington pulled over, purposely trying to block traffic to keep the driver safe. Carrington immediately jumped out with his fire extinguisher and put out the fire before it got worse. 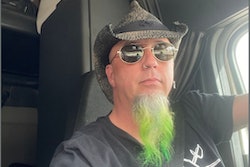 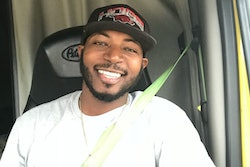 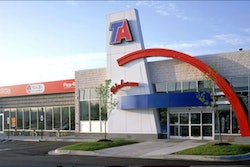