Carriers must test 25% of their drivers for drugs in 2017

There is a one-in-four chance that someone from your company next year will ask you to pee in a cup.

The Federal Motor Carrier Safety Administration announced Tuesday, Dec. 13 it will maintain its current 25 percent random drug testing rate of truck operators in 2017. This means carriers will be required to randomly test 25 percent of their drivers in the calendar year. 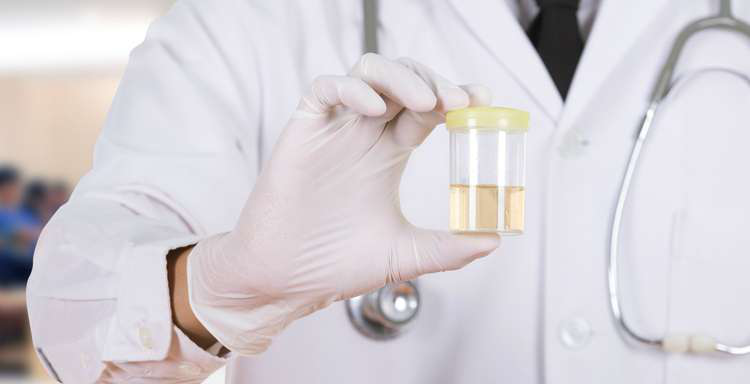 FMCSA requires trucking and bus companies to conduct random drug and alcohol tests at a nationally prescribed percentage, which is subject to change year to year.

The estimated violation rate for alcohol usage (the percentage of drivers with a blood alcohol content of 0.04 or higher) in 2014 was 0.08 percent.  For 2012 and 2013, the alcohol usage violation rates were 0.03 percent and 0.09 percent, respectively.