Morning exercise paired with short walking breaks helps control blood pressure for older men and women who are overweight or obese, according to recent research published in the American Heart Association‘s journal “Hypertension.”

The study found that walking for 30 minutes in the morning lowered average blood pressure over an eight-hour day among older, overweight, or obese men and women. Overweight or obese women in particular enhanced the morning exercise benefits by adding three-minute breaks from sitting every half hour throughout the day. The same added benefit was not seen in male participants.

“Traditionally, the health effects of exercise and sedentary behavior have been studied separately. We conducted this study because we wanted to know whether there is a combined effect of these behaviors on blood pressure,” said Michael Wheeler, B.Sc., lead author of the study who is a Ph.D. candidate at the University of Western Australia in Perth and works at the Baker Heart and Diabetes Institute in Melbourne, Australia.

Men and women in the study who exercised in the morning saw reduced blood pressure, compared to when they didn’t exercise. 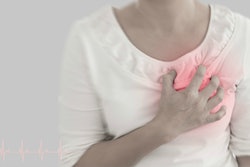 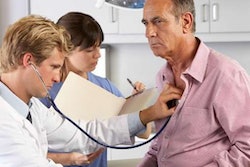 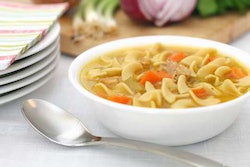 Recover from colds more easily with these foods 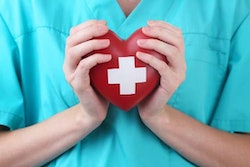 These 8 things can affect your heart health