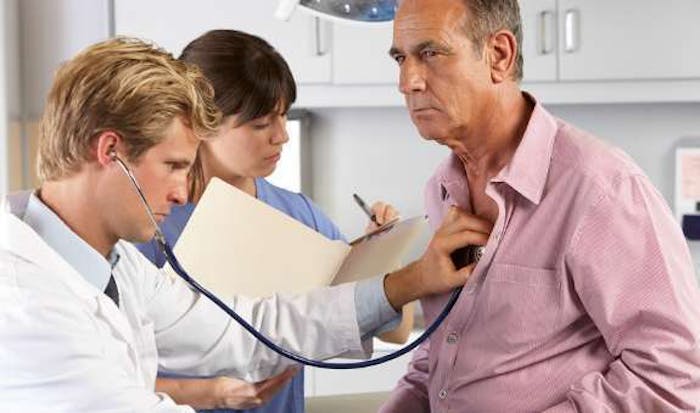 Transportation industry employees have a 52% incidence of obesity, higher than the national average of 38%, according to a new white paper released by Atlas Injury Prevention Solutions, an injury prevention firm. They’re also at a higher risk for heart disease, stroke and diabetes, the study found.

Highlights from the paper include:

The full report is available online. 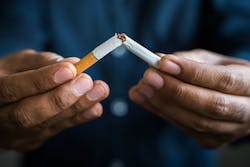 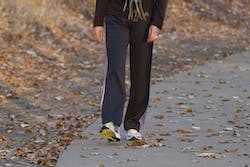 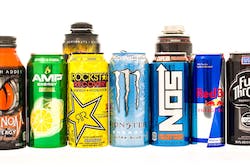 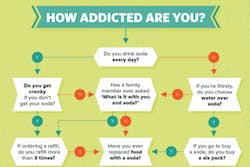 Drinking too much soda? Here’s how to cut back