Do you know what’s in that energy drink you bought? 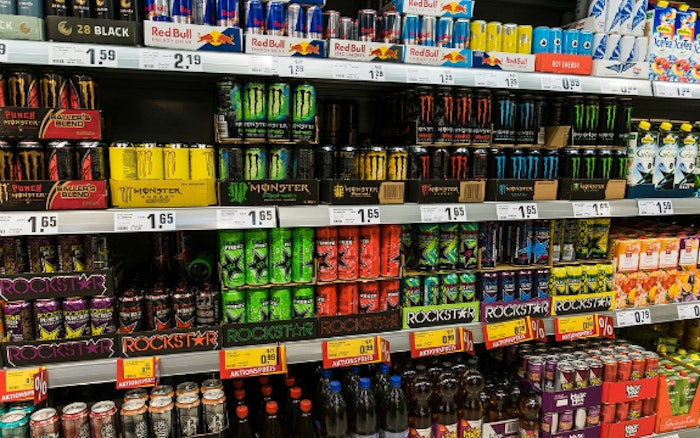 Truckers who have been around a while most likely will recall the arrival in 1985 of an alternative to coffee to help keep them awake and alert on the road. Jolt Cola arrived with the none-too-subtle slogan: “All the sugar and twice the caffeine,” at a time when many soft drink companies were trafficking diet-friendly versions of their products that were sugar and caffeine-free.

Some suggest Jolt was the original American energy drink, the market for which is expected to top $19 billion in 2021. Today, every truck stop and convenience store has row upon row of energy drinks in an array of flavors and formulations, and truckers — especially younger ones — scoop them up as their beverage of choice.

Regardless of which one you buy — Monster, Red Bull, 5 Hour, Rockstar, or Full Throttle — it pays to read the label and know what’s in them before you pop the top and hit the road.

(Just FYI: While Jolt’s fortunes waned and production was eventually halted, it returned in 2017 and is available exclusively at Dollar General stores and online at Amazon.)