FedEx Freight says drivers at its Louisville, Ky., hub elected last week against joining the Teamsters union, according to a Nov. 26 announcement from the company.

Vote totals for the Louisville hub were not available.

The Louisville vote was the latest chapter in the Teamsters’ recent run at the parcel carrier giant.

“This pattern of union defeats and withdrawals supports our belief that the vast majority of our drivers do not want union interference,” said FedEx Freight COO Pat Reed. “We look forward to working with the team members at all service centers to maintain positive lines of communication and continue providing excellent service to our customers.” 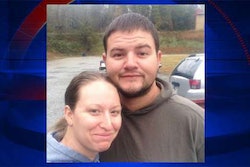 Daughter born to widow of trucker murdered in June 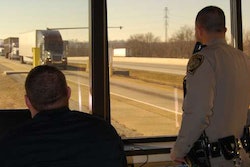