“FMCSA did a pretty decent job addressing the concerns the court laid out the last go around with driver privacy and harassment. There are no guarantees, but if I was a betting man, I would say it’s going to be upheld.”

That was Tim Wiseman, a partner at the transportation law firm Scopelitis, who spoke at the 2016 FTR Conference in Indianapolis recently. James Jaillet reported on the conference for Overdrive.

“The [three-judge] panel was very suspect of the arguments that OOIDA was making and seemed to be much more in favor of the attorneys of the agency,” Wiseman said of the oral arguments made in the 7th Circuit Court of Appeals on Sept. 13.

The Federal Motor Carrier Safety Administration (FMCSA) has a rule requiring nearly all truckers to use electronic logging devices starting in December 2017. The Owner Operator Independent Driver Association (OOIDA)  filed a lawsuit earlier this year challenging the legality of the rule. It’s argument is based on a violation of drivers’ rights to privacy.

Wiseman said the court could rule on the challenge as early as January.

See more on this story. 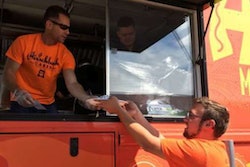 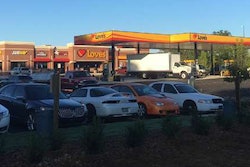 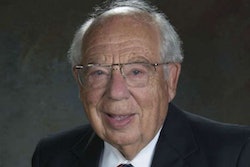 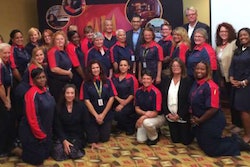