The International Brotherhood of Teamsters is holding its first national election since 2011, and longtime Teamsters President James P. Hoffa is on that ballot.

“But there’s another candidate some watchers believe holds a chance of pulling off an upset. Teamsters’ Louisville, Kentucky, Local 89 leader Fred Zuckerman is a candidate for the General Presidency, joined by a slate of regional vice presidents covering much of the nation and others running under the Teamsters United banner on a platform of better organizing, fewer concessions to employers in contract negotiations and generally increasing the size and scope of the union to bolster its viability as a path to the middle class for the freight haulers and others among the rank and file.”

See Dills’ story about the election and Zuckerman. 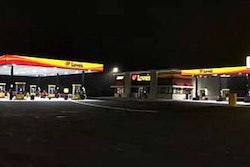 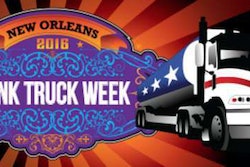 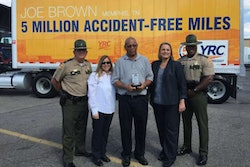 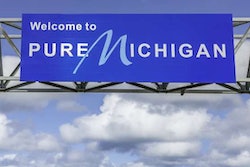