One of the nation’s leading trucking organizations is praising a court ruling earlier this week on a challenge to a federal rule that requires most truck drivers to log their hours of service electronically.

The Truckload Carriers Association Wednesday (Nov. 2) said it agrees with a ruling by the 7th Circuit Court of Appeals on the Owner Operator Independent Drivers Association’s lawsuit that attempted to overturn a federal regulation requiring truckers to use electronic logging devices.  The ruling Monday (Oct. 31) lets stand a final rule published in December of 2015 by the Federal Motor Carrier Safety Administration that says truckers must begin using ELDs by Dec. 18 of next year.

The OOIDA posted on its website this response to the court ruling:

“We are disappointed and strongly disagree with the court’s ruling. Because this issue is of vital importance to our members and all small business truckers,  we are reviewing our next steps to continue our challenge against this regulation.”

OOIDA can appeal the ruling to the Supreme Court. The appellate court’s judges rejected the OOIDA’s argument that the rule violated drivers’ Fourth Amendment rights against unreasonable search and seizure.

The TCA said the court’s decision mirrors own ELD policy, which was approved by its board of directors in 2011.

“I can remember a time when we referred to this technology as EOBRs (electronic on-board recorders) and opposed them,” said TCA Chairman Russell Stubbs in a statement issued Wednesday. “However, our members, being the innovators that they are, recognized the need for such technology, tested it, adopted it, and became leaders in a field that has placed safety and compliance at the forefront. We applaud the court’s decision in helping to level the playing field and getting ELDs another step closer to being placed in every truck on our roadways.”

David Heller, TCA’s vice president of government affairs, said, “We are fortunate to live in an era where hours-of-service regulations can be accurately tracked. TCA members have always been proactive in adopting technology that can aid in motor carrier compliance, so I know that the majority of them will be ahead of the curve when it comes to adopting ELD equipment. We will enjoy focusing on what’s next in trucking technology that will truly have a positive effect on motor carrier and driver safety.”

“The fact that Congress mandated ELDs, rather than relying on the FMCSA to simply promulgate a rulemaking, gave this issue much more weight,” said Lane Kidd, the alliance’s managing director. “Congress mandating ELDs will prove to be the pivotal point that changed the trucking industry for the better and a new era of safety and compliance.”

The rule includes an exemption for trucks from the 2000 model year, which are allowed to operate without an ELD. But, after Dec. 16, 2019, all those covered by the rule must use certified, registered ELDs. 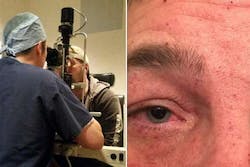 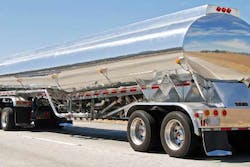 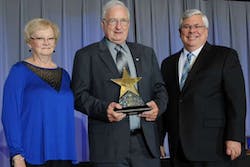 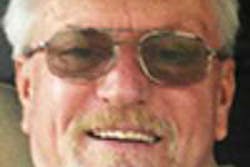