One of the stars of the History Channel’s hit reality show “Ice Road Truckers” reports on Facebook he was injured in a trucking mishap.

Todd Dewey, one of the drivers for Polar Industries, posted on his Facebook page today that a dump truck tire blew up in his face. He said an eye surgeon had to remove numerous small stones from his eyes, a process he said will take three days.

Dewey has been on the show for four years. He and Art Burke joined the “Ice Road Truckers” cast in season seven. 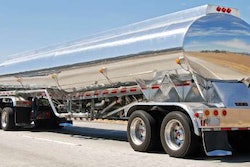 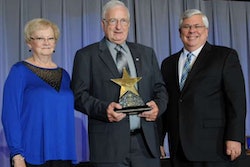 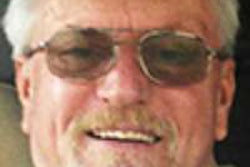 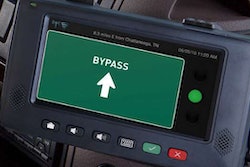