Driver who rolled truck while changing pants placed out of service

A Connecticut truck driver who was charged with driving under the influence after rolling his truck while changing his pants has been declared “an imminent hazard to public safety” and placed out of service by the Federal Motor Carrier Safety Administration. 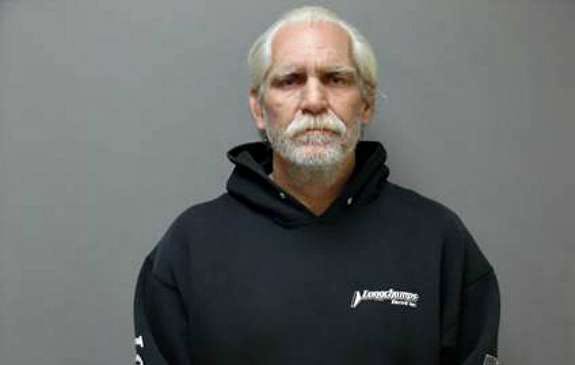 Allen R. Johnson, Sr. 62, of Meriden was served with the federal order Nov. 8.

On Nov. 2, Johnson was driving a 2005 Freightliner along Interstate 89 near mile marker 80 in Vermont when he rolled the truck and trailer. Johnson told Vermont State Police investigators that the crash occurred after he set the cruise-control to hold the vehicle at 63 miles-per-hour and then stood up between the seats to change his pants, according to the FMCSA.

According to their report, VSP troopers at the scene of the mishap said they “… noted an odor of intoxicants coming from the operator.” Johnson took a preliminary breath test and had a blood alcohol content of .209. The police report added: “It should be noted that the legal limit for operating a (CMV) under the influence on a public highway is .04%. Johnson was approximately 5 times that limit.”

Johnson was charged with driving under the influence while operating a commercial motor and negligent operation. He is to appear in court Nov. 22.

FMCSA’s out-of-service order said Johnson’s “…continued operation of a commercial motor vehicle substantially increases the likelihood of serious injury or death to [himself] and to the motoring public if not discontinued immediately.”

A statement by FMCSA said the agency is also considering civil penalties for the safety violations discovered during the investigation and may refer this matter for criminal prosecution. 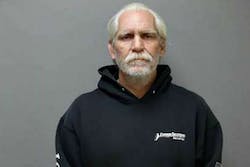 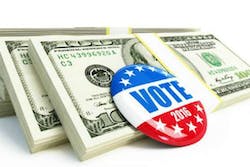 Trucking’s election money: See who gave and who got 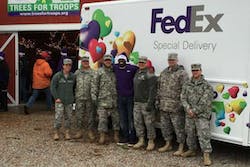 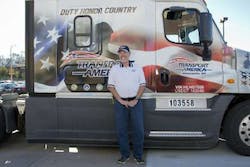