The first major snow storm of the season crippled part of I-81 in northern New York.

According to local media reports, part of Interstate 81 south has been closed much of today, Nov. 23, in Oswego County as workers remove at least four tractor-trailers that were stranded near Sandy Creek since Monday.

Since about 9:30 a.m. Wednesday, workers have been trying to tow away rigs that crashed during the storm that dumped more than 4 feet of snow in the Oswego County community of Redfield between Sunday, Nov. 20 and Tuesday Nov. 22.

The left lane of I-81 south has closed between the County Route 15 exit (Exit 37) and the Route 13 exit (Exit 36) in Pulaski, according to syracuse.com.

Several tractor-trailer accidents were reported elsewhere on I-81 and on I-90, the New York State Thruway. 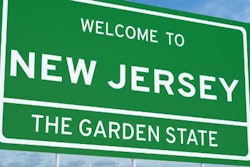 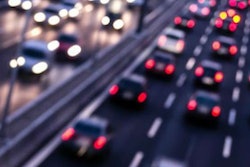 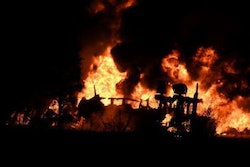 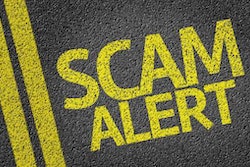