Two people, including the driver of a tanker, died in a 67-vehicle accident in icy conditions on I-95 in Baltimore Saturday, Dec. 17, morning.

The Baltimore Sun reports that the tanker loaded with gasoline left northbound I-95 and landed on CSX railroad tracks below, bursting into flames. The accident occurred at about 5 a.m.

Another driver died in that crash and almost two dozen people were injured, according to the Sun.

“Cellphone video of the explosive I-95 crash showed the tanker careening down the highway, then striking the jersey wall, rolling off the highway and erupting into a fireball.

“Marvellous Amasiatu, a nurse who lives in Owings Mills, said he recorded the tanker accident while sitting in his car on northbound I-95 shoulder. After playing in a late-night soccer game at an indoor arena in Laurel, Amasiatu traveled up the highway but pulled over when his car started sliding on the icy road.

“He called 911 to describe conditions and report multiple vehicles, some of them trucks, colliding on the highway. That’s when Amasiatu started recording the scene on his cellphone.” 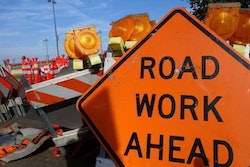 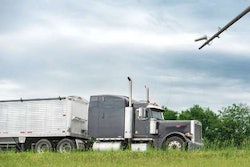 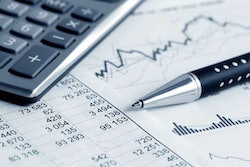 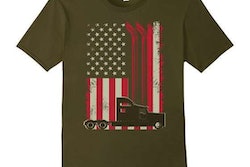 Christmas shopping help for the trucker on your list