Trucks were involved in a pair of large pileups that closed portions of two interstates in Pennsylvania Monday, Jan. 30.

At least one person died and several were injured in a 19-vehicle pileup involving several tractor-trailers on I-80 in western Pennsylvania Monday morning.

Also on Monday, some 50 vehicles, including at least 10 tractor-trailers, were involved in an accident on Interstate 83 in Pennsylvania, closing the highway in both directions, according to a report from PennLive.

Police reportedly believe the pileup on I-80 was the result of two weather-related accidents at about 11 a.m. near Exit 79, according to several media reports. The highway was closed for much of the afternoon.

The I-83 accident occurred near milemarker 10, near the Maryland state line. As of 4:30 p.m. Central time Monday, only the right lane on the Northbound side had been reopened. The Southbound lanes are expected to remain closed through much of the evening. Winter weather appears to be the cause of the crash.

According to PennLive, police have confirmed one fatality from the accident, along with a number of non-life threatening injuries.
Related Stories 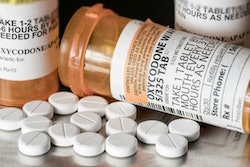 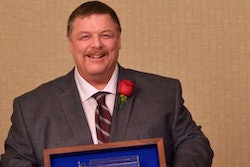 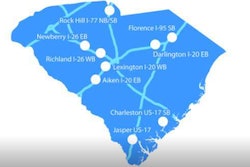 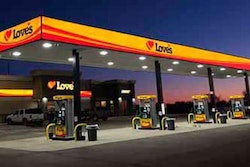