Between 40 and 50 vehicles were involved in a chain-reaction accident along a four-mile stretch of Highway 198 near Hanford in central California Tuesday (Jan. 31) morning. 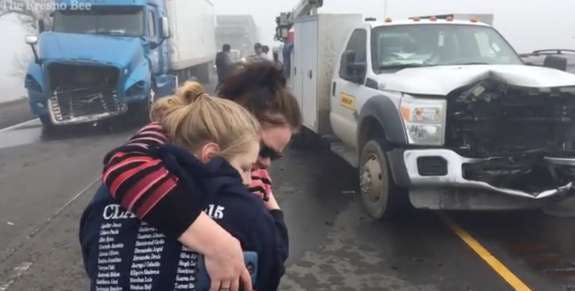 Accident victims on the scene of the massive California pileup Tuesday. (Fresno Bee)

The Fresno Bee says that two trucks were involved in the first crash in the pileup. The Bee reports:

“A second accident occurred at 8:25 a.m. on Highway 198 at 16th Avenue, and chain-reaction collisions then occurred in the westbound lanes back to 13th Avenue, he said.

The highway was closed much of the day as the wreckage was cleared. 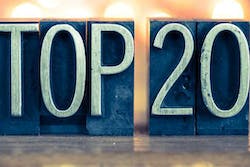 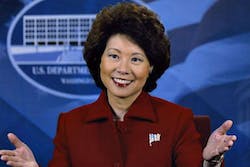 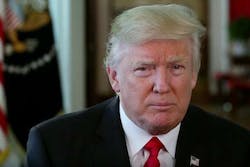 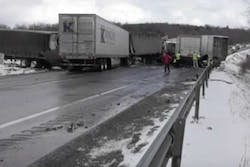