Groendyke Transport of Enid, Oklahoma, and GLS Transport of Bedford Park, Illinois, have been named the winners of the National Tank Truck Carrier’s Outstanding Safety Performance Awards. The awards recognize carriers who “embrace a safety culture from the drivers’ room to the board room.”

The companies will be presented their awards at NTTC’s Annual Conference & Exhibits program at Fairmont Chicago Sunday, April 30 through Tuesday, May 2.

The awards are divided into two categories. Groendyke Transport is being honored in the 40-90 million mileage category in the contest’s Harvison Division. The company has an accident frequency of 0.373 accidents per million miles.

GLS Transport is being honored in the Sutherland Division in the 3.5-5 million miles class. The company has an accident frequency of zero accidents per million miles.

Mike Elmenhorst, of Groendyke Transport, and Terry Kolacki, of GLS Transport, will be honored at NTTC’s Safety Professionals of the Year at the Safety Awards banquet during NTTC’s Tank Truck Safety & Security Council in Nashville June 22. 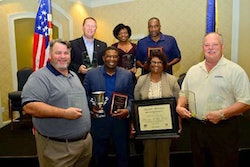 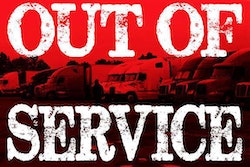 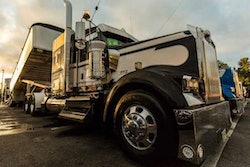 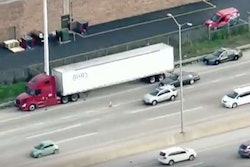