A statement from the state patrol said the surprise inspections “targeted commercial vehicles that might not travel outside the city or pass through weigh stations as part of their regular routes.”

According to the state patrol, the police “conducted 65 inspections, discovered 201 violations, and took 26 vehicles out of service. In addition, four drivers were taken out of service for no commercial license (3) and no valid driver’s license (1). Officers issued a total of $3,385 in fines.”

While the outcome of the International Roadcheck has yet to be released, media outlets reported some details.

Rhode Island
The Westerly Sun reports, “The program ran from June 7 to 9 and included enforcement checkpoints at weigh stations including the I-95 North station in Richmond, and led to the inspection of 484 trucks. The inspections netted 780 vehicle violations, as well as leading to 120 driver violations.” 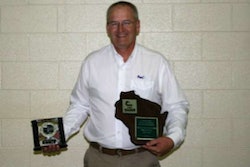 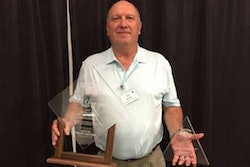 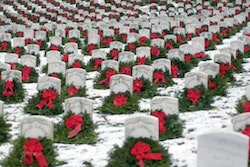 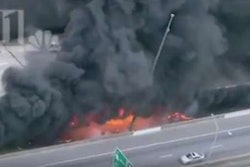