It took some 120 firefighters and other personnel several hours to clear 7,500 chickens from an Austrian highway after the truck carrying them crashed Tuesday.

Several media outlets report the Saint Florian Fire Brigade and other emergency services were called to the A1 motorway south of Linz at 5 a.m, Tuesday. The truck carrying the chickens is said to have struck a bridge causing much of the cargo to be spilled.

Many of the chickens were killed in the accident, but many others had to be rounded up. Traffic was snarled for several hours during the cleanup/roundup.

The driver is reported to not have been uninjured. 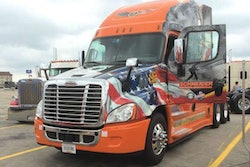 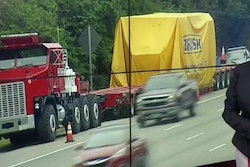 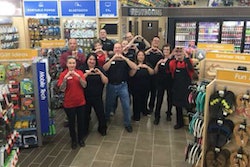