An 18-year-old man has been arrested and charged in the shooting death and robbery of a Tennessee truck driver in Baton Rouge recently. 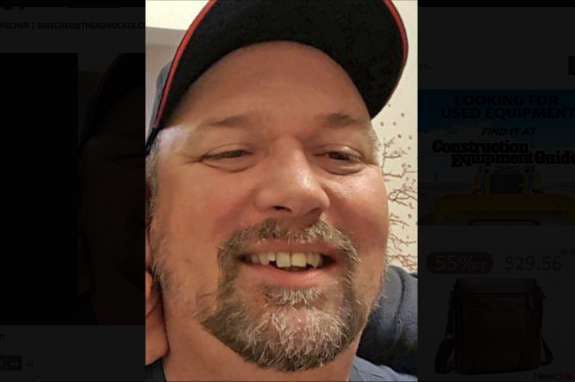 Baton Rouge Police told the The Advocate that Landry Carter, 18, was arrested Aug. 8 in connection with the shooting death of Keith Odom, 49, of Jonesborough, Tennessee. Odom was was fatally shot while repairing a tire on his tractor/trailer in a shopping center parking lot where he waited to make a delivery, according to reports.

The Advocte reports, “On Tuesday, Carter pulled out a handgun, demanding Odom’s property, according to an arrest report. After Odom turned over his valuables to Carter, the teen ‘took a step back and fired a single shot at the victim,’ the report says. Odom was shot in the midsection and was pronounced dead later at a hospital.”

Kenneth Odom, the truck driver’s father told The Advocate, “He was wanting to be a truck driver from the time he was a little boy, 7 or 8 years old. All he ever wanted to do was drive. As soon as he was old enough, he got his license and he went on the road driving.” 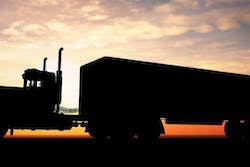 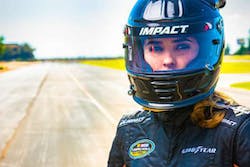 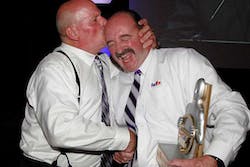 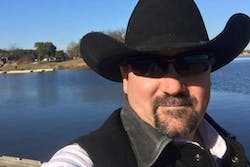