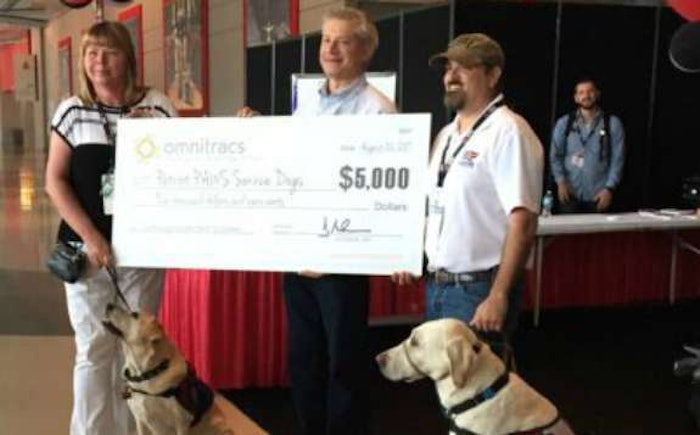 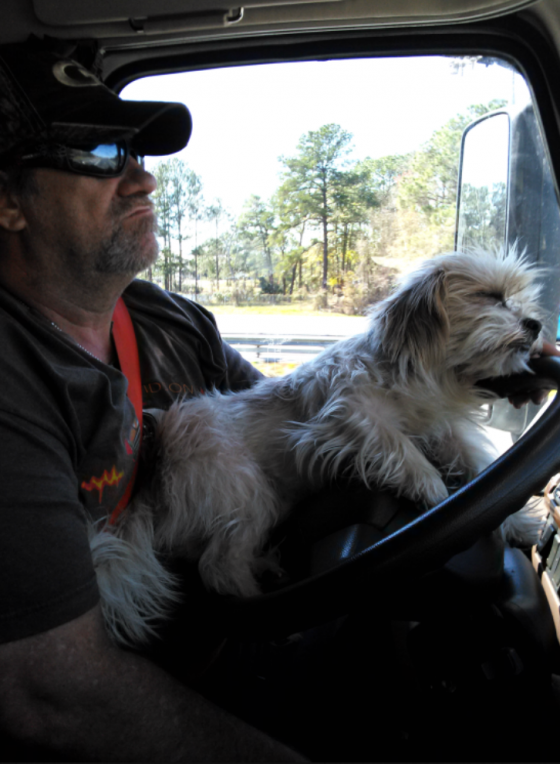 “He listens to all my problems, my good news, and whenever I am having a bad day he is there with his under-bite smile and unconditional love in his eyes,” Scott said.

Warren Potter and his dogs Max and Pepper won second place and a $300 gift card. Potter, who drives for Kenneth Hite Trucking LLC, says his dogs keep life interesting while he’s on the road.

“They keep me company every day, keep me active by taking them for walks and guard my truck while I’m away and sleeping,” Potter said. 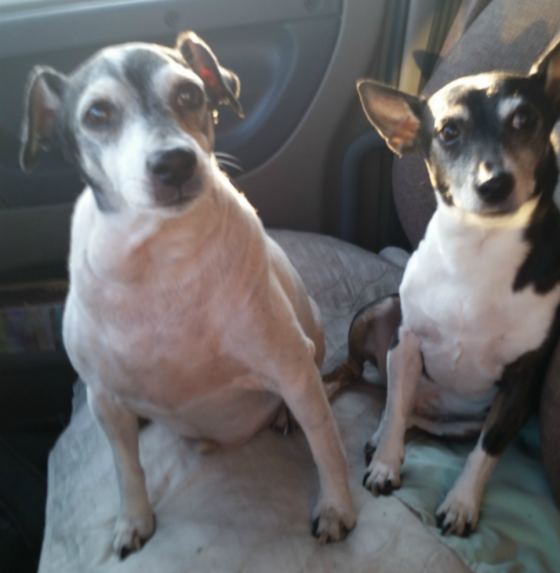 Lori Stevens, founder and executive director of Patriot PAWS, accepted the donation and said, “My husband has actually been a truck mechanic for 40-something years so to have the truck show, it’s really exciting to have it a part of it. We’re really excited to be here and thankful for Omnitracs’ help.”