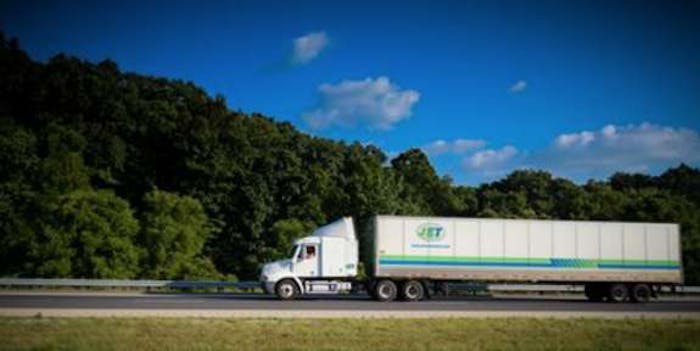 This country’s trucking industry has been in the news lately.

ELD protests around the country drew some attention, but it was a presidential speech — with trucks as the backdrop and truckers in the audience — that made the most headlines. During a speech in an airport hangar near Harrisburg, Pennsylvania President Donald Trump outlined his tax reform plan, and frequently pointed out how it would benefit truckers and trucking companies.

The Harrisburg event and its focus on trucking didn’t happen by accident. The industry’s leading trade group helped orchestrate it. Reporting for Commercial Carrier Journal, our colleague James Jaillet spoke recently with the chairman of that organization. This, in part, is what he wrote: 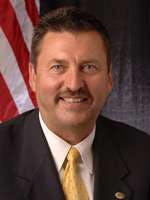 The trucking industry has a story to tell, says Kevin Burch, outgoing chairman of the American Trucking Associations, but, he says, the industry hasn’t in the past done its duty to make that story known to lawmakers, regulators and the public at large.

Initiatives taken this year by Burch’s ATA intend to change that, he says.

Such efforts were on national display last week when President Donald Trump spoke to a crowd of fleet executives, drivers and other industry personnel — organized by ATA — on the merits of his tax reform plan at a stump speech in Harrisburg, Pa. About 200 trucking industry personnel were in attendance at the event, says Burch.

Burch not only attended the speech but was mentioned by name by Trump during the address. Burch, said Trump, is a would-be beneficiary of the administration’s proposal to cut taxes on small businesses. “He wants to create more American jobs. We are helping him do exactly that,” Trump said. 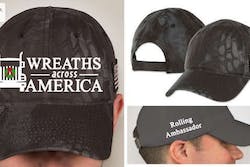 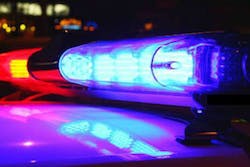 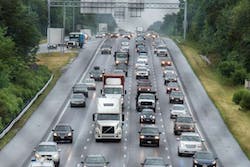