Truckers News and the Truckload Carriers Association are seeking nominations for the Company Driver of the Year contest, which honors one safe and professional company driver with $25,000. Two runners-up receive $2,500. 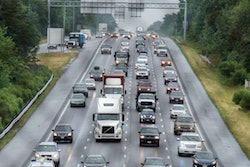 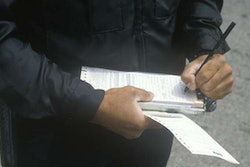 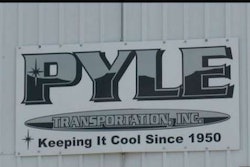 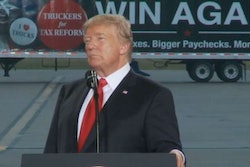