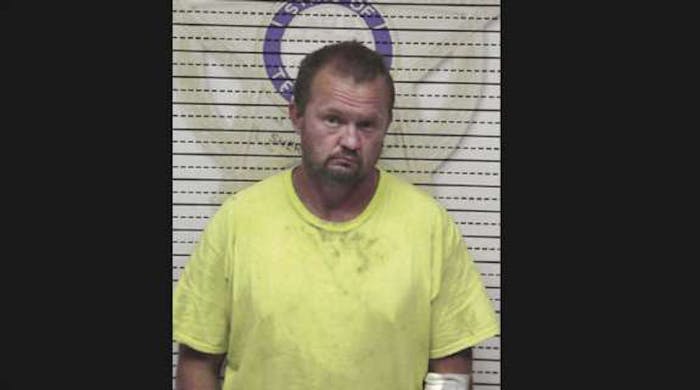 The U.S. Department of Transportation’s Federal Motor Carrier Safety Administration (FMCSA) has declared a Tennessee-licensed truck driver to be an imminent hazard to public safety and ordered him not to operate any commercial motor vehicle in interstate commerce.

Earnest Paul Biddwell was served the federal order on Monday Oct. 30. He had been charged with vehicular homicide at the time of his arrest, according to media reports.

A statement from the FMCSA explains the shut down order: 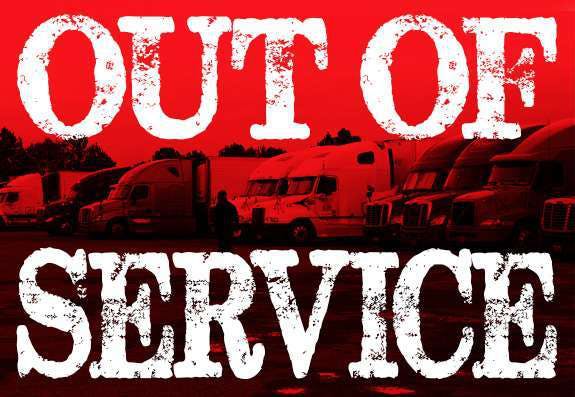 On Aug. 3, Biddwell, a commercial driver’s license holder, was operating a large commercial truck along Tennessee State Route 305 in McMinn County, Tennessee, when the gooseneck trailer separated from the vehicle, traveled across the center line striking a truck-trailer in the opposing lane and causing it to veer off the roadway into the ditch and up an embankment before it overturned. The driver the overturned vehicle died at the scene.

At the time of the crash, Biddwell was operating with a revoked CDL and without a valid medical certificate. In the preceding two years, Biddwell had been cited four times for violations of records-of-duty status and three times for operating a commercial vehicle equipped with a radar detector.

The RODS produced by Biddwell for the months of June and July 2017 showed him operating in Texas, Oklahoma, Louisiana, Kansas and Missouri, and falsely named two motor carriers for whom he was driving. Biddwell was not employed or operating on behalf of either motor carrier.

FMCSA’s imminent hazard out-of-service order said Biddwell’s continued operation of a commercial motor vehicle in interstate commerce “ … substantially increases the likelihood of serious injury or death to you and the motoring public if not discontinued immediately.” 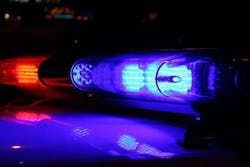 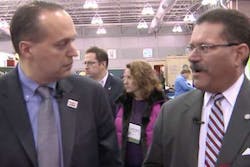 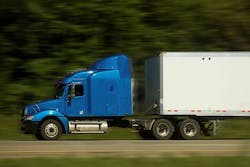 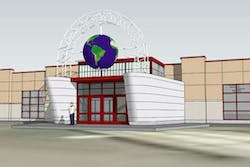