Russel A. Graef, president and long-time company veteran of ContainerPort Group, Inc., which is headquartered in Cleveland, died Thursday, Oct. 26. He was 70 years old.

“Russ was a true company man focused on ContainerPort Group’s mission: To become intermodal’s best by achieving excellence in all we do,” said Fred Hunger, CEO of World Shipping, CPG’s parent company, in a website post. “He was capable of operating lift machines, dispatching trucks, presenting to the Board of Directors and everything in between.

“Having been active in the industry for over 45 years, Russ has touched many lives, enjoyed countless friendships and made a lasting impact on many with his creativity and passion for solutions.”

Throughout his career, Mr. Graef was active in a number of industry associations.  He held leadership roles with the Intermodal Association of North America (IANA) and served on the Board of Directors of the American Trucking Association’s Intermodal Motor Carrier Conference (IMCC). He was also a founding board member of the North American Chassis Pool Cooperative (NACPC). 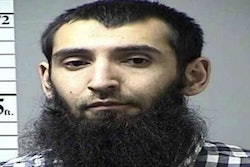 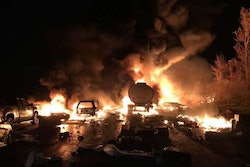 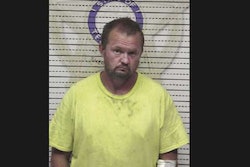