If you drive to get to your driving job, the federal government wants to know about it.

The Federal Motor Carrier Safety Administration plans to survey commercial truck and bus drivers about their commuting habits. The agency is asking the White House Office of Management and Budget for permission to do the study, and is accepting comments from the public. If OK’d by the OMB, the online survey of some 12,000 drivers will gather details about:

The FMCSA considers a commute of 150 minutes or more “excessive.”

According to the FMCSA, in the past two decades, “as the number of workers has increased and the distance to affordable housing has also increased in most metropolitan areas, commuting times have increased in the U.S. According to the 2015 Urban Mobility Scorecard, travel delays due to traffic congestion caused drivers to waste more than 3 billion gallons of fuel and kept travelers stuck in their cars for nearly 7 billion extra hours (42 hours per rush-hour commuter).”

The FMCSA says, long commutes can adversely affect drivers in several ways, including:

Comments must be received on or before Jan. 26.

You can make comments online at the federal eRulemaking Portal: https://www.regulations.gov/ 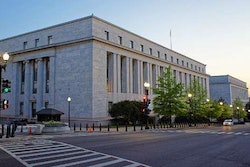 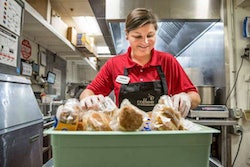 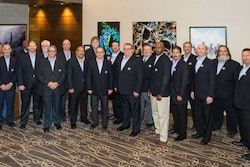