A college professor said to be seeking revenge for a family killed in an accident with a truck, allegedly fired a gun at several truck drivers and police in Iowa earlier this month. He has been charged with attempted murder and assault with a deadly weapon, and is is being held on a $1 million cash-only bond. 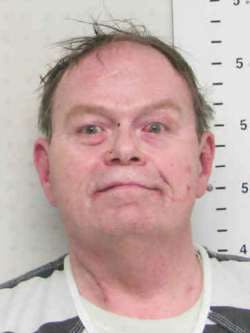 Davenport, Iowa’s Quad-City Times reports that an application for a search warrant states the Cedar County Sheriff’s Office received reports on the afternoon of Jan. 11 of a person shooting at vehicles along I-80. Reports also came from the Atalissa, Iowa Pilot truck stop that shots were being fired.

Additionally, the warrant states a trucker was pulling out of the Pilot when a Volkswagen pulled in. The driver of the VW, later identified as Charles S. Johnston, pointed a handgun out the window and began firing at the trucker. Johnston reportedly circled around the truck to the passenger side, and the trucker swerved to pin the car under the trailer. Johnston then allegedly fired more shots into the passenger door of the truck.

A member of the Iowa State Patrol arrived on scene, according to the report, and Johnston allegedly fired two shots at the trooper’s car. Neither the trucker nor the police officer were injured in the shooting.

The warrant states the 60-year-old Johnston told police he had become “enraged or obsessed over a family that was killed in an accident with a semi and that the motive behind his actions was to harm a truck driver or truck drivers in retaliation.”

Johnston, of Belvidere, Illinois, who was a psychology professor at Harper College in Palatine, Illinois, had also reportedly been taking several prescription drugs and had recently been hospitalized when he fired at the truckers and police. 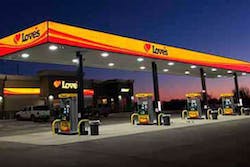 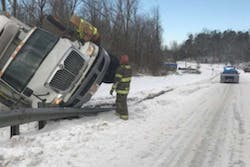 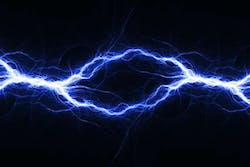