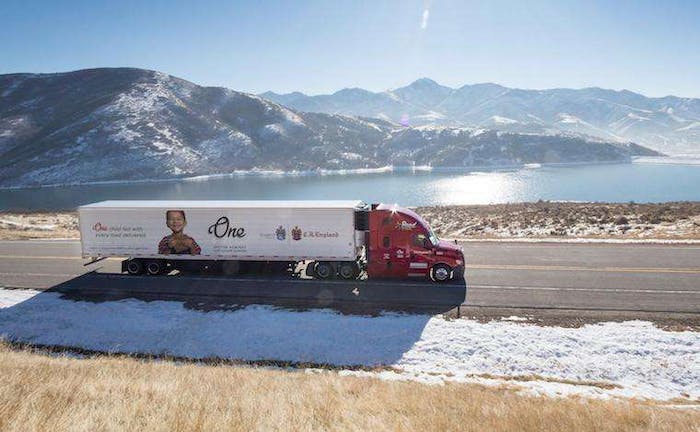 C.R. England will make a donation to one of its partnering food banks each time a driver completes a delivery.

C.R. England has launched a new initiative to drive out childhood hunger by making monetary donations to food banks each time a driver successfully delivers a load.

The One initiative, as the trucking company is calling it, has a goal of providing one million meals to hungry children. According to Feeding America, nearly 13 million American children do not have consistent access to adequate food.

C.R. England will make a monetary donation each time a driver makes a delivery, and its logistics firm, England Logistics, will do the same each time a business transaction is completed. The donation will be automatically triggered. The company has already donated money for over 100,000 meals.

The company is making drivers a key part of the process by letting them decide where the donations go. C.R. England has partnered with 19 food banks across the U.S., and when the driver completes a delivery they get to decide which food bank the donation will go to. 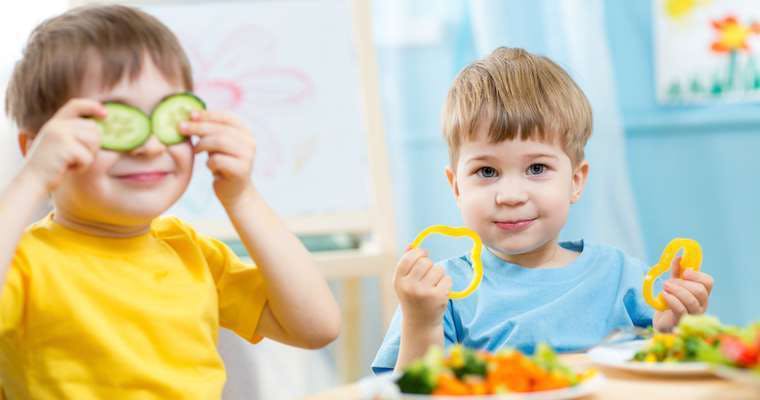 According to Feeding America, nearly 13 million children in the U.S. do not have consistent access to food.

“Reducing the impact of childhood hungers is what we hope to accomplish through the One initiative,” said Josh England, C.R. England’s president. “We are passionate about this cause and want to do our part in helping to solve this problem in our communities.”

C.R. England will host fundraising opportunities throughout the year and has also welcomed the public to donate. Every donation goes directly to providing a child with a meal, the company said. It is also encouraging its employees, including drivers, to donate their time at the food banks.

C.R. England is partnering with the following food banks for its One initiative: 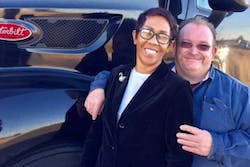 National Carriers names drivers of the month for December 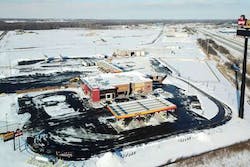 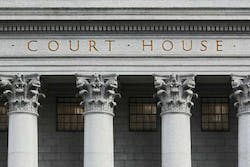 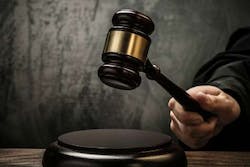