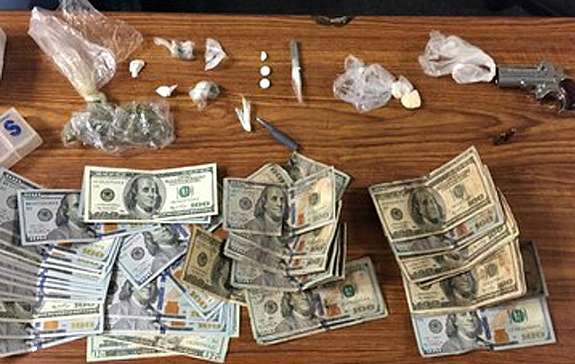 A Mississippi truck driver was arrested on numerous charges after being stopped for speeding last week.

The Indiana State Police report that Trooper Patrick Stinson on Feb. 20 observed a tractor-trailer traveling west on Interstate 64 near mile marker 119 in Floyd County exceeding the posted speed limit. While talking to the truck’s driver, Barry G. Phelps, 64, from Vicksburg, Mississippi Stinson said he could smell an odor of burnt marijuana coming from the truck. A search of the truck yielded a handgun, cocaine, marijuana and $7,060.

Phelps was arrested and charged with possession of cocaine, dealing in cocaine, possession of marijuana, possession of a handgun without a permit, driving while intoxicated and maintaining a common nuisance. He was transported to the Floyd County Jail. 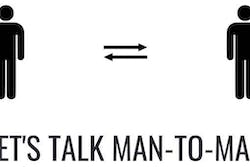 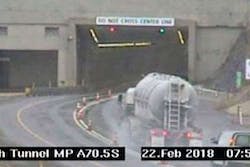 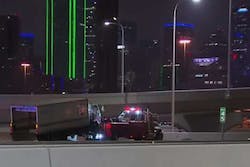 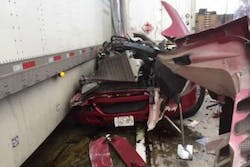