In like a lion: winter storms hit both coasts

Not one but two winter storms could cause major headaches for truckers driving in or headed to both U.S. coasts in the next several days.

From today through Saturday, the National Weather Service is forecasting:

The Weather Channel says Winter Storm Riley will deliver significant coastal flooding, possible hurricane-force winds, heavy wet snow, and heavy rain. Riley is expected to become an intense nor’easter that will hang off the coast for much of the weekend.

High wind alerts are posted from Detroit to Boston and from Buffalo to Charlotte, according to the Weather Channel. Winds up to 70 mph are possible along the New England coast Friday and Saturday, and are expected to cause major coastal flooding.

The heaviest snow is forecast for tonight through Friday for most of New York state and northern Pennsylvania. The National Weather Service is predicting up to 18 inches of heavy, wet snow along I-90 and the I-81 corridor.

Between 1 and 2 inches of rain is expected along the I-95 corridor.

Meanwhile, the Weather Channel is suggesting that Winter Storm Quinn could be the worst of the season, delivering as much as 6 feet of snow and hurricane force winds to the mountain regions of the west. Then, it could morph into a major snowstorm with strong winds across the northern Plains and upper Midwest next week.

Snow and high winds continue in parts of Washington, Oregon, Idaho, Nevada, western Montana and California’s Sierra Nevada today and tonight. On Friday, snow and wind are forecast for the Cascades and the northern Rockies, and a  mix of rain and snow is expected in northern Utah.

Snow is expected to arrive in northern Utah and snow and wind persist in Nevada, western Wyoming, and southeastern Idaho.

Snow and wind remain possible from California’s Sierra to parts of Nevada, Utah, Idaho and western Wyoming on Saturday. 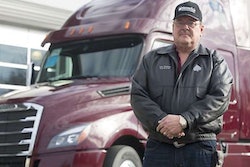 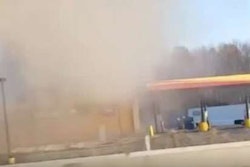 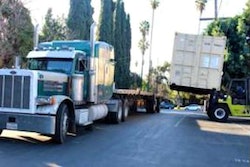 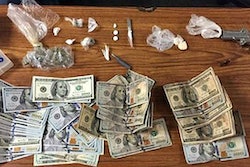