New York and New Jersey joined Pennsylvania in banning commercial vehicle travel because of the latest winter storm on the East Coast.

The New Jersey State Police announced a commercial vehicle travel ban due to the latest winter storm along the East Coast. Pennsylvania announced a similar ban with the storm expected to deliver as much as 18 inches of snow in some locations.

Th New Jersey State Police encouraged drivers already in the state to use truck stops or rest areas during the ban. In order for road crews to effectively plow, drivers should not park on shoulders.

The troopers also said residents and motorists should avoid driving unless they are essential employee needed for emergency response. 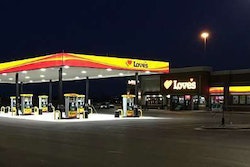 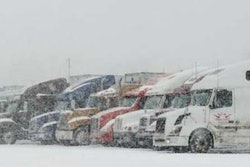 Pennsylvania bans trucks on most highways 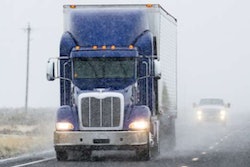 Winter storm forecast for much of East as Spring (?) arrives 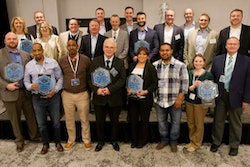