Wyoming Highway Patrol troopers responded to 11 blow overs on interstates 80 and 25 near Cheyenne on Tuesday, April 17. In New Hampshire, three tractor-trailers were blown over that same day, including one that landed on an occupied state trooper’s cruiser.

Two trucks were blown over on I-80 while the nine others happened on I-25 south of Cheyenne near the Colorado border. WHP reports there were no fatalities involved with any of the crashes caused by winds gusts as high as 88 mph.

Meanwhile, part of I-93 was closed for several hours Tuesday afternoon as three tractor-trailers were blown over by high winds through Franconia Notch.

WMUR reports New Hampshire State Police responded to the scene of two semi trucks — one northbound and the other southbound — that had been blown off the highway and into the guardrail. While troopers were responding to these crashes, a northbound truck was blown over, landing on an NHSP cruiser. No injuries were reported. 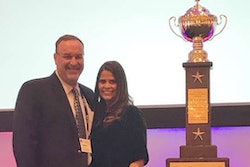 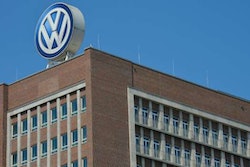 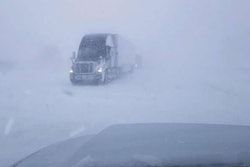 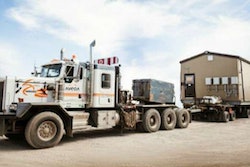