7 things to know now that Florence has made landfall

As the storm creeps across the Southeast, here are seven things to know:

1. Forecast: Hurricane Florence is expected to continue to be a slow-moving storm, dumping large rain amounts on portions of the Southeast. As of 1 p.m. ET, the center of the storm is continuing to slowly move westward toward the North Carolina-South Carolina border. It’s weakening as it moves inland but is still forecast to cause torrential rain, hurricane-force winds, and massive storm surge.

An 11 a.m. advisory from the National Weather Service warned that flash flooding and prolonged, significant river flooding will likely continue over the Carolinas and the southern and central Appalachians through early next week. The flash flooding is expected to worsen today across southeast North Carolina and Northeast South Carolina.

5. Staying Health-Conscious: The last thing you want is to find yourself stranded due to flooded roads or deteriorated travel conditions without your medications. If you are in the affected storm area or may have to take freight into the area, the American Heart Association recommends writing down all of your medical information, including: medications, medical conditions, allergies, doses and times you take medications, as well as your preferred pharmacy’s name, address and phone number. AHA also recommends getting replacements for your medications if you think you may need them. In North Carolina, you have 29 days after a disaster declaration to get a recently filled prescription refilled or replaced. Georgia and South Carolina both allow for 30-day refills of certain medications.

6. Weather and Traffic App Upgrade for Free: The folks at PC*Miler are offering complimentary access to the premium level of the app. Truckers can use it to plan routes around the traffic and weather. Details and access instructions can be found online.

7. Tropical Threat Brings Risk of Flooding to Texas: Parts of Texas may experience widespread flooding as a tropical disturbance heads inland from the Gulf of Mexico through tonight, reports AccuWeather. The forecast calls for heavy rain from the coast to I-35 corridor. 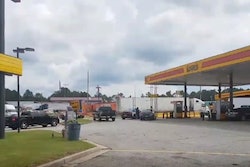 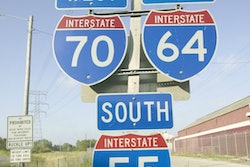 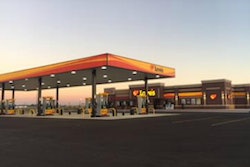 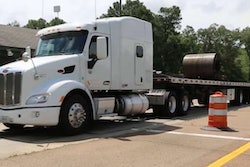