Police in Idaho have arrested a 23-year-old man in connection with the beating of a truck driver at an Idaho truck stop in September.

“Through our investigation work, we discovered that Stormy Adakai was identified, the same night of the assault, to have been at a residence with blood on his face and clothes and told a witness that he assaulted a truck driver with a rock,” Police Chief Pat Teton told KIFI-TV.

The Fort Hall Police and FBI said Adakaia admitted to assaulting Phillips at the T.P. Gas station. Adakai also admitted to owning the black ball cap that was found at the scene. 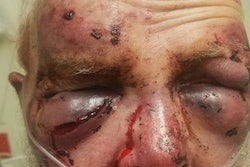 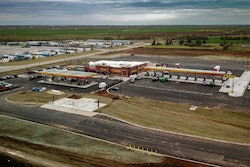 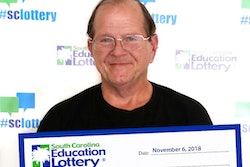