Northbound I-75 near the Michigan-Ohio border was closed for part of the day today as crews cleaned up the load of human waste that was spilled by an overturned truck. The spill happened around 9:45 a.m. in Monroe County between mile markers one and two.

The driver of the truck was not identified, nor were they injured. Police did not have a cause for the incident, according to media reports.

I-75 was reopened shortly after noon.

Some striking images from our crew on scene of the accident on I-75 NB at the Michigan border. According to police, no one was injured when a dump truck rolled over on the highway. One lane has been reopened but traffic is still significantly backed up. pic.twitter.com/Thv1VP3OdV 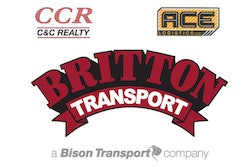 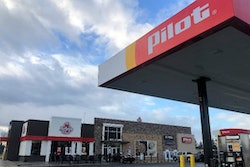 New Pilot opens off I-5 in Arlington, Washington 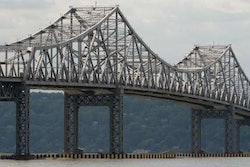 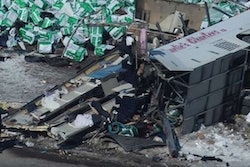