Yet another “slow roll” protest by truckers is planned for Interstate 465 in Indiana Thursday.

Like organizers of previous similar events, those involved in this week’s slowdown say it is in protest of the federal government’s mandate requiring most trucks to use electronic logging devices. A nationwide trucker shutdown is being organized for April 12.

A recent poll of Truckers News readers found that 75 percent of respondents said they will participate in the April 12 protest.

A protest organizer told a Terre Haute radio station Thursday’s slow roll begins at 11 a.m. on I-465, which circles Indianapolis.  The plan is for trucks to circle I-465 twice. 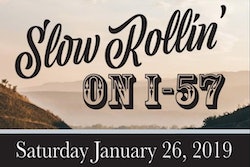 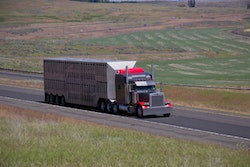 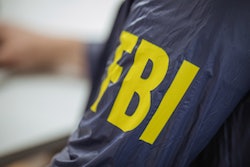 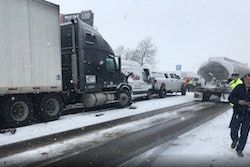 I-70 closed in Missouri by two large pileups