Trucker shot and killed on I-20 in Texas 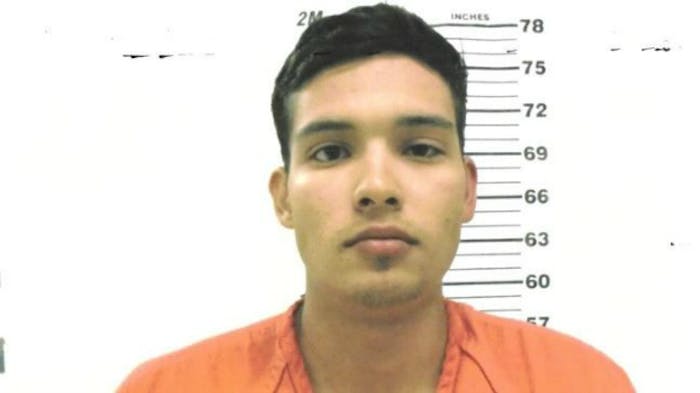 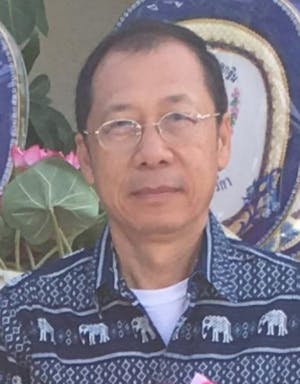 A California truck driver was shot and killed alongside eastbound Interstate 20 near Westbrook, Texas Thursday, April 18. His driving partner was wounded in the same incident, which occurred at about 6:50 a.m. Texas Rangers arrested the shooter at the scene.

Dead is 56-year-old Noppol Pantiyanurak. His driving partner was not identified. 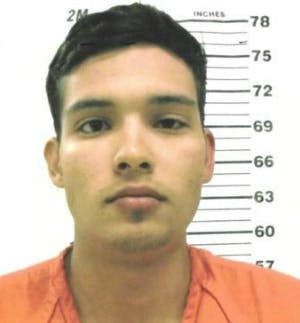 KTXS-TV reports police believe Pantiyanurak pulled his tractor-trailer over after a car began flashing its lights. It appears Pantiyanurak was shot from behind.

Police have not suggested a motive for the shootings.

A Department of Public Safety trooper stopped for what appeared to be a motorist in need of assistance and discovered the shootings.

Westbrook is about halfway between Abilene and Midland. 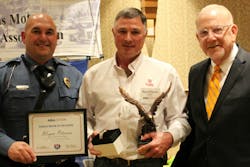 Kansas association names its 2018 driver of the year 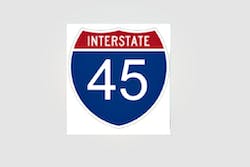 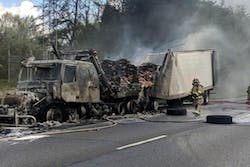 Truck and trailer loaded with pies destroyed by fire 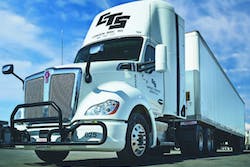