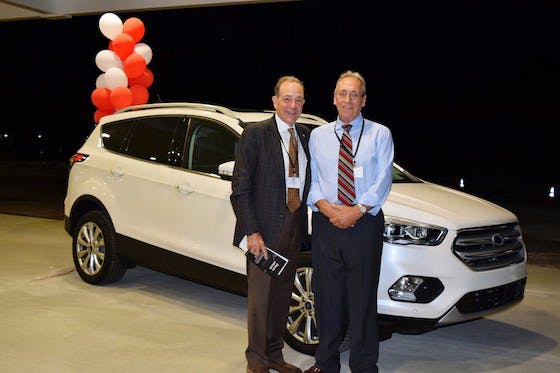 Pat Gallagher, PGT’s founder, stands with driver Glenn Gray in front of a Ford Escape Titanium. Gray won the vehicle in a raffle at the awards event. (Image Courtesy of PGT Trucking)

PGT Trucking, which is headquartered in Aliquippa, Pennsylvania, celebrated its most accomplished drivers during its annual awards event at the Willows Event Center in Industry, Pennsylvania, May 18. The fleet recognized 56 Million Mile Drivers and 144 Safe Drivers.

Awards were distributed throughout the event including:

All Million Mile and Safe Drivers received an awards package that included Ray-Ban or Oakley sunglasses, a personal cap, and a gift of their choice ranging from watches to tools and lawn equipment to tires. 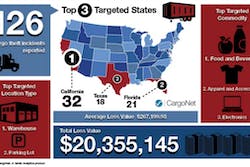 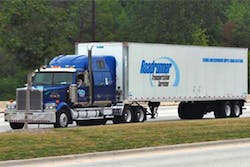 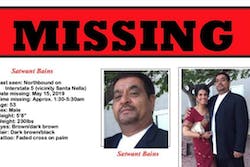