Trucker arrested for trying to smuggle 33 people in trailer

A Mexican trucker was arrested for trying to illegally smuggle 33 people hidden in his trailer into the country, according to U.S. Border Patrol. The trucker was apprehended at the Interstate 19 Immigration Checkpoint in Tucson, Arizona July 2.

The trucker was driving a 2002 Freightliner with a refrigerated trailer. The truck was supposed to be hauling produce but instead agents found foreign nationals from Mexico and El Salvador. Of the 33 people inside the trailer, 12 were juveniles from ages three to 17, a pregnant female, and a convicted felon.

It was nearly 100 degrees in the reefer trailer, which did not have the refrigeration unit turned on. 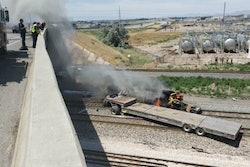 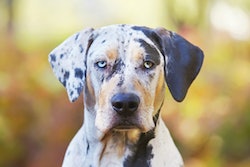 Trucker rescues dog thrown from van on I-81 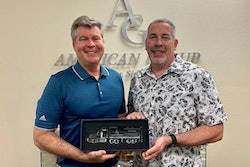 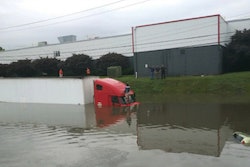