Often the relationship between truckers and police is one either imagined or portrayed as “us vs. them”. 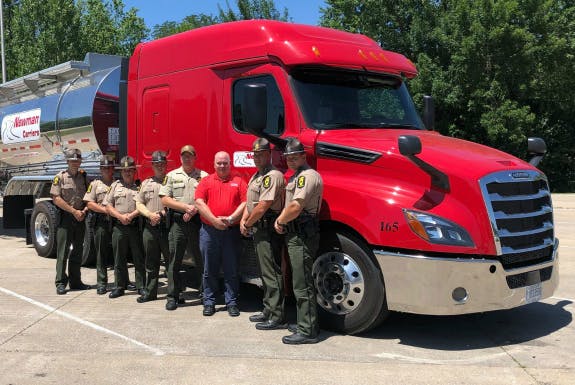 That was not the case Friday, July 12, when Illinois State Police from District 7 (East Moline) held what they called a “Trooper In A Truck” detail to tackle distracted drivers. One trooper drove a tractor-trailer while a second one in the passenger seat spotted violators and called them into cops waiting to respond.

And, it appears to have paid off. A statement from the troopers says the detail led to:

The troopers don’t have a tractor-trailer of their own, but they got an assist from a Fairmont City, Illinois carrier. The troopers thanked Joe (no last name given) of Newman Carriers for donating his time, fuel and truck to come up and make the detail possible.

Recapping their first “Trooper In A Truck” effort, the troopers said they “got to see everything from truck drivers scrolling through the phone in their lap to teens driving with knees to be able to dedicate both hands to the task of texting.

“Many times we post something ridiculous that has happened and a truck driver will suggest in the comment section, ‘You should ride with me if you want to see people do dumb things.'” So the cops said they did just that. 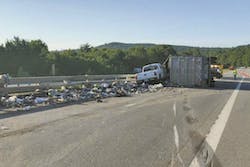 Truck wrecks dump everything from apples to pet food 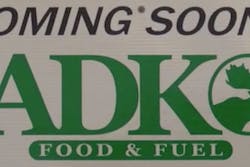 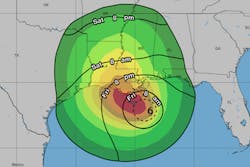 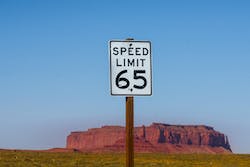