Stone Trucking Company driver Jim Higginbotham of Oklahoma City, is the latest driver to be honored as a Highway Angel by the Truckload Carriers Association for his over the road heroics.

On May 3, Higginbotham was leaving Ramona, Oklahoma, on Interstate 75 with an oversized load headed to Pierce, Colorado. Weather conditions that day were rainy and drizzly and as Higginbotham drove, he came upon a two-car accident. One car appeared to have t-boned the other and a man was laying on the pavement nearby.

Higginbotham pulled to the shoulder, parked, and ran to the scene. The man had been ejected from his vehicle and was unconscious and seriously injured. Higginbotham waved his arms to steer traffic to the other lane to prevent the man from getting hit. When an off-duty volunteer firefighter came on the scene to help, Higginbotham checked on the other driver. She was conscious but dazed, confused, and bleeding. Higginbotham stayed on the scene until emergency personnel arrived 20 minutes later.

For his willingness to assist these drivers, Higginbotham was presented a TCA Highway Angel certificate, patch, lapel pin, and truck decals. 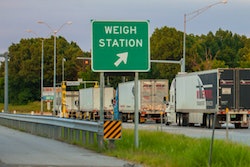 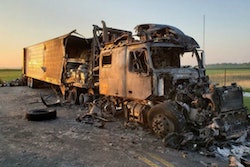 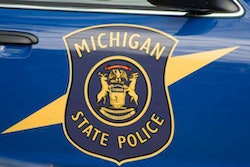