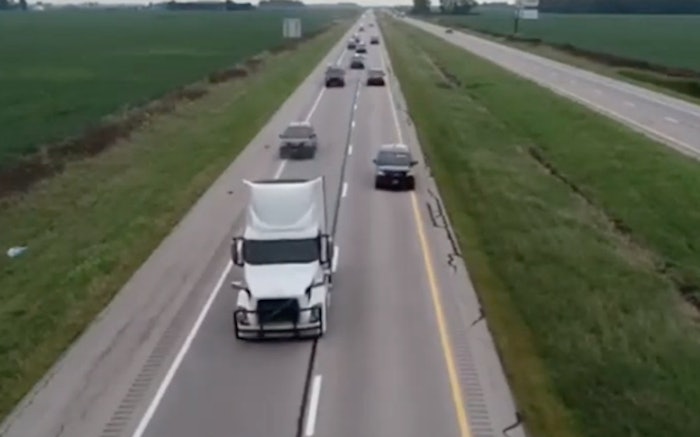 Police have identified the man involved in a two-county chase on U.S. 30 in Ohio Tuesday, Sept. 3 as 46-year-old Terry R. Pierce, Jr., of Spencerville, Ohio.

A statement from the Allen County Sheriff’s Office said Pierce was driving a truck stolen from GLM Transport in Van Wert, Ohio, but added he was not an employee of the company. 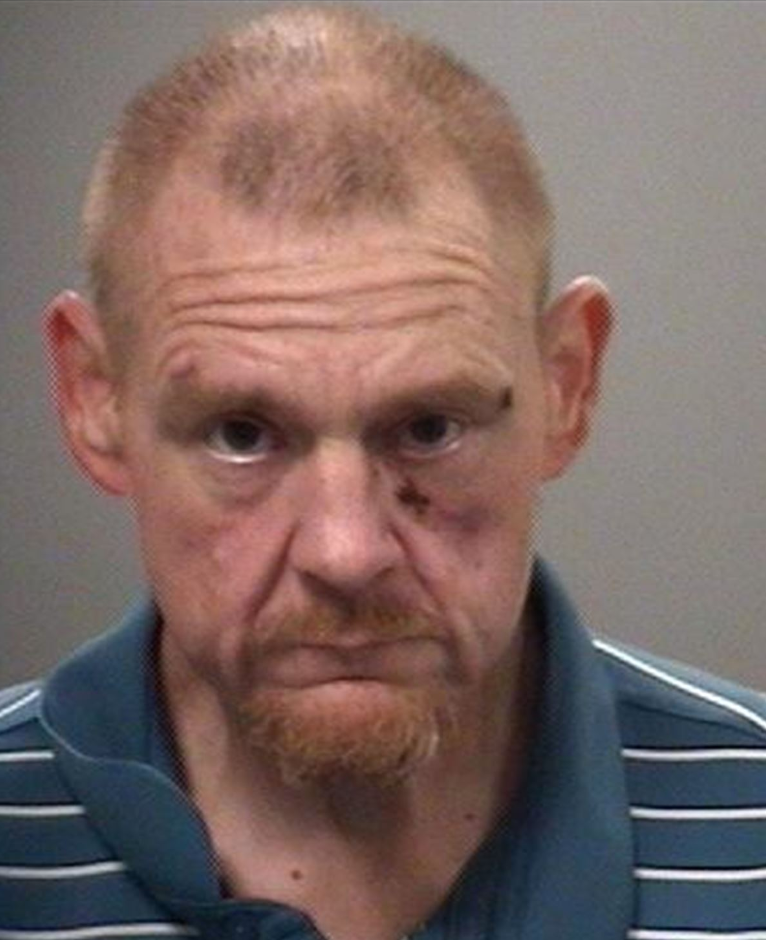 A truck driver was shot and killed by police in Ohio ending a two-county chase during which the trucker threatened to kill people and drove into oncoming traffic on U.S. 30.

A statement by the Allen County Sheriff’s Department said the incident Tuesday morning, Sept. 3, began shortly after 8 a.m. when a traffic stop was attempted in the Village of Spencerville by local police. The still as of yet unidentified trucker is said to have been involved in a previous criminal complaint and refused to stop.

Police from several agencies began a pursuit westbound on U.S. 30 through Allen and Van Wert counties, which are located in western Ohio and southeast of Fort Wayne, Indiana.

During the pursuit, police tried negotiating with the driver by phone. They also deployed stop sticks and tried to stop the truck by shooting out its tires.

At one point the trucker began driving into oncoming traffic in the eastbound lanes of U.S. 30.

A statement from the Allen County Sheriff’s Department said officers determined the driver was an imminent threat to public safety and fired at the vehicle, striking and killing the driver. The truck came to a stop a little after 10 a.m. in the eastbound lanes of U.S. 30, northwest of Van Wert.

No other injuries were reported.